The Benefits Of Kombucha For Diabetics! Find Out Now! 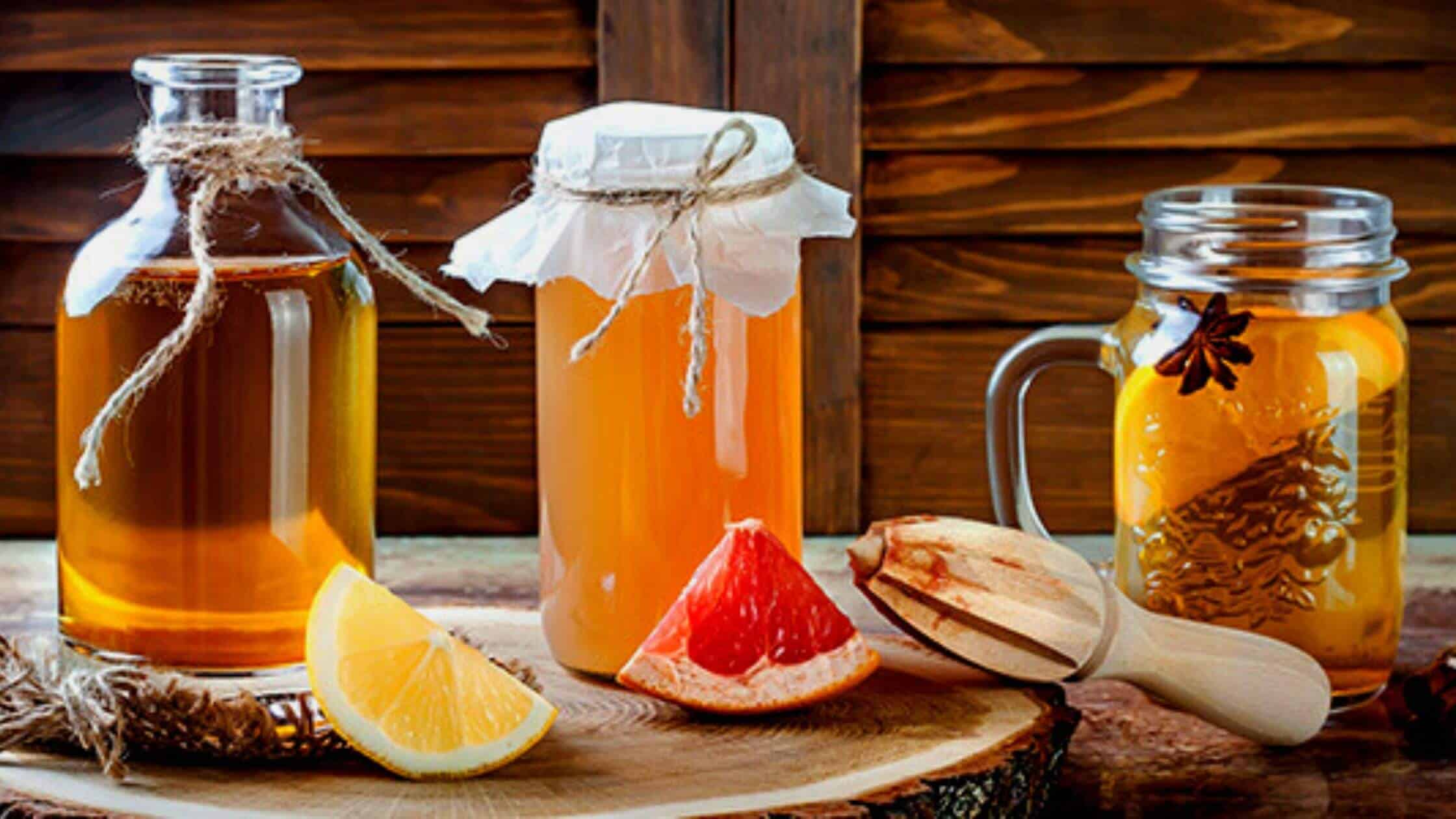 Most of the drinks promoted by companies and franchises are based on sugar such as shakes, smoothies, and juices. For diabetes, these drinks are like the worst enemy. Let alone drinks. They are forced to cut off their favorite foods and desserts.

They are not supposed to eat some of the most pleasure-giving foods. Living with diabetes will feel like hell when it comes to food. All the delicious and flavored foods will eventually raise their blood sugar levels.

To maintain their blood sugar levels they need to have a healthy diet and keep a healthy lifestyle, which forces them to cut off almost every soft drink and other delicious shakes and smoothies.

Thus consuming soft drinks, shakes and smoothies could lead to a complication because these drinks contain high content of sugar and its bad for diabetics.

However, if diabetics like to sip drinks in their free time there is an alternative to these sugar-based drinks. The healthy drink even diabetics can drink is kombucha

Kombucha is a fizzy drink, it comes with a deliciously tangy syrup taste. The drink also possesses many health benefits. The drink is made from tea. It’s made by adding strains of bacteria or probiotics and yeast to black or green tea, then it undergoes fermentation for a week or so.

This beverage is initially originated in china and supplied across Asia, in the late 20th century the tea fermented drink is gaining popularity in Europe and hit enormous sales for its health benefits.

When kombucha is made or brewed properly it benefits our bodies in several ways. Kombucha has many potential health benefits on studies based on animals such as:

How Kombucha Benefits People With Diabetes?

Kombucha could be a best friend while battling diabetes, research study shows that kombucha contains probiotics and antioxidants which are effective in cleaning our digestive system as well as eliminating toxic chemicals from our body.

And many antioxidants have been established to protect cells in the pancreas which in turn helps to regulate insulin levels.

When insulin level is maintained the blood sugar levels are balanced. kombucha is also rich in fiber, a nutrient that encourages the feeling of fullness and reduces cravings.

Many studies found that fermented food help to create compounds that could reduce blood sugar levels as well as aid the liver to absorb more glucose.

Diabetics should not drink the sweetened kombucha where sugar is added after being fermented, as would give a negative impact on the whole health. Always check on the label to find the correct product. It’s always safer to consume after consulting with a doctor.

Who Should Not Consume?

We have seen that kombucha is beneficial for our health in several ways. However, if the probiotic drink is consumed excessively, it can be high in calories and sugar, leading to excess caffeine consumption.

So it’s always necessary to limit the intake of kombucha for our own health precautions.