Does Maltitol Raise Blood Sugar? Benefits And Side Effects Revealed! 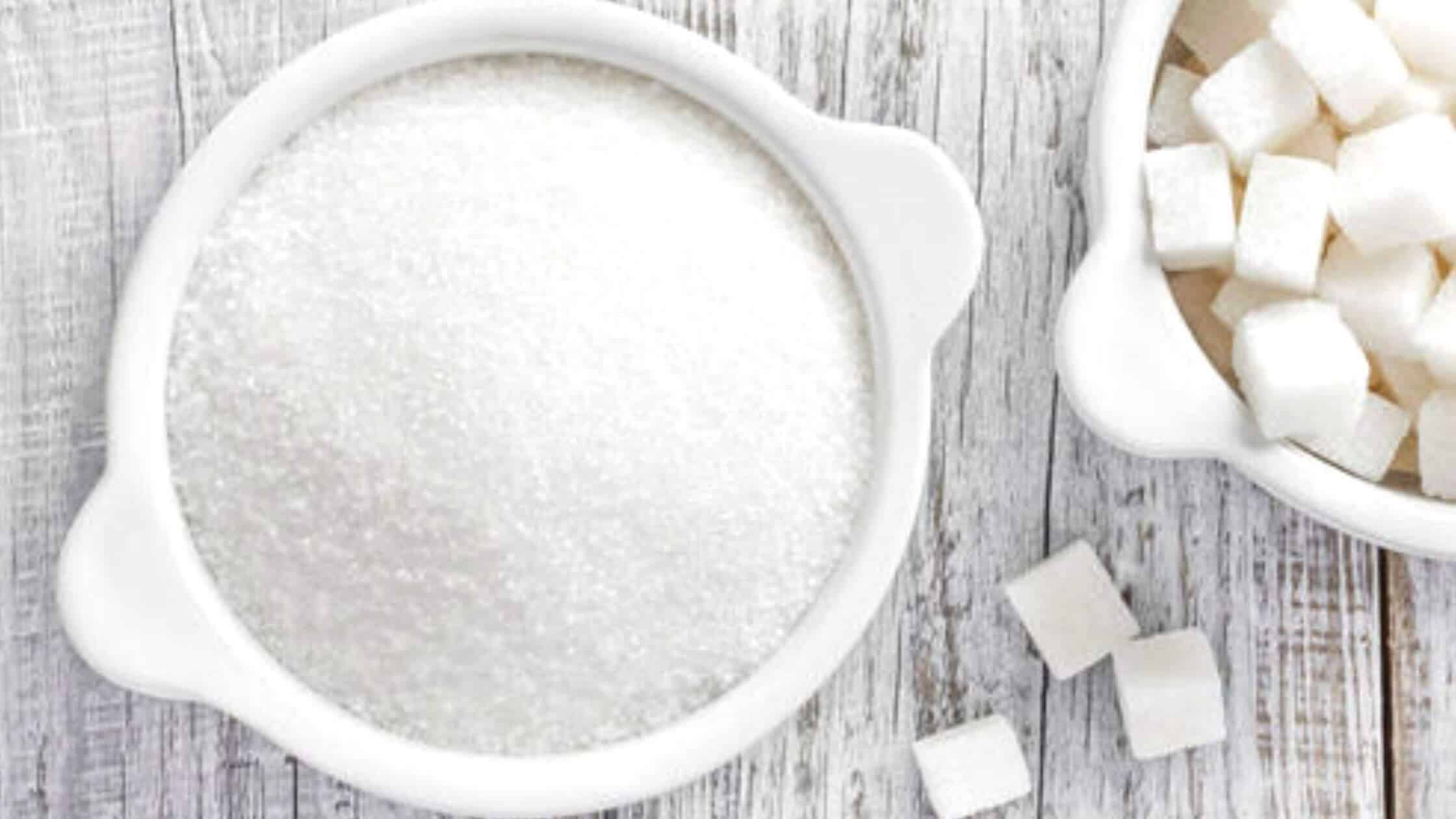 Maltitol is a chemical substitute in the form of sugar. It is a type of sugar alcohol. Maltitol is obtained from the starch of corn, potatoes, or wheat by hydrolysis. They are also a carbohydrate that contains fewer calories than sugar and other glucose.

Maltitol is available in granular, powdered, and liquid forms. Using maltitol syrup instead of sugar syrup can cause you to intake less amount of sugar and calories. Maltitol can be found in food products like Gum, Chocolates, Ice cream, and baked goods

Generally, maltitol is sugar alcohol similar to the naturally found sugar alcohols in fruits and vegetables. Unlike natural sugar contents, maltitol is artificially produced similar to sugar, yet maltitol contains less concentrated sugar further they are labeled as “sugar-free”. Maltitol can be commonly found in low-carb nutrition or candy bars as well as in sugar-free products.

Maltitol And Its Contents

Side Effects Of Maltitol

Artificial sweeteners are usually sweeter, low-calorie substitutes for sugar, and also doesn’t affect blood sugar levels instantly causing benefit to diabetic patients as well as people on diet. However many researchers have implied that artificial sweeteners have an impact on gut bacteria and can cause an indirect effect on insulin sensitivity as well as a rise in blood sugar levels over time.

Many people are trying to halt the consumption of sugar by reducing their intake of it. For many different reasons as well as trying other sugar alternatives.

So it is crucial for consumers to check the amount of intake labeled in an artificial sweetener for many health reasons. Consuming FDA-approved amounts of maltitol is strictly important for consumers