Can You Take Trulicity With Type 1 Diabetes: How Does It Work? 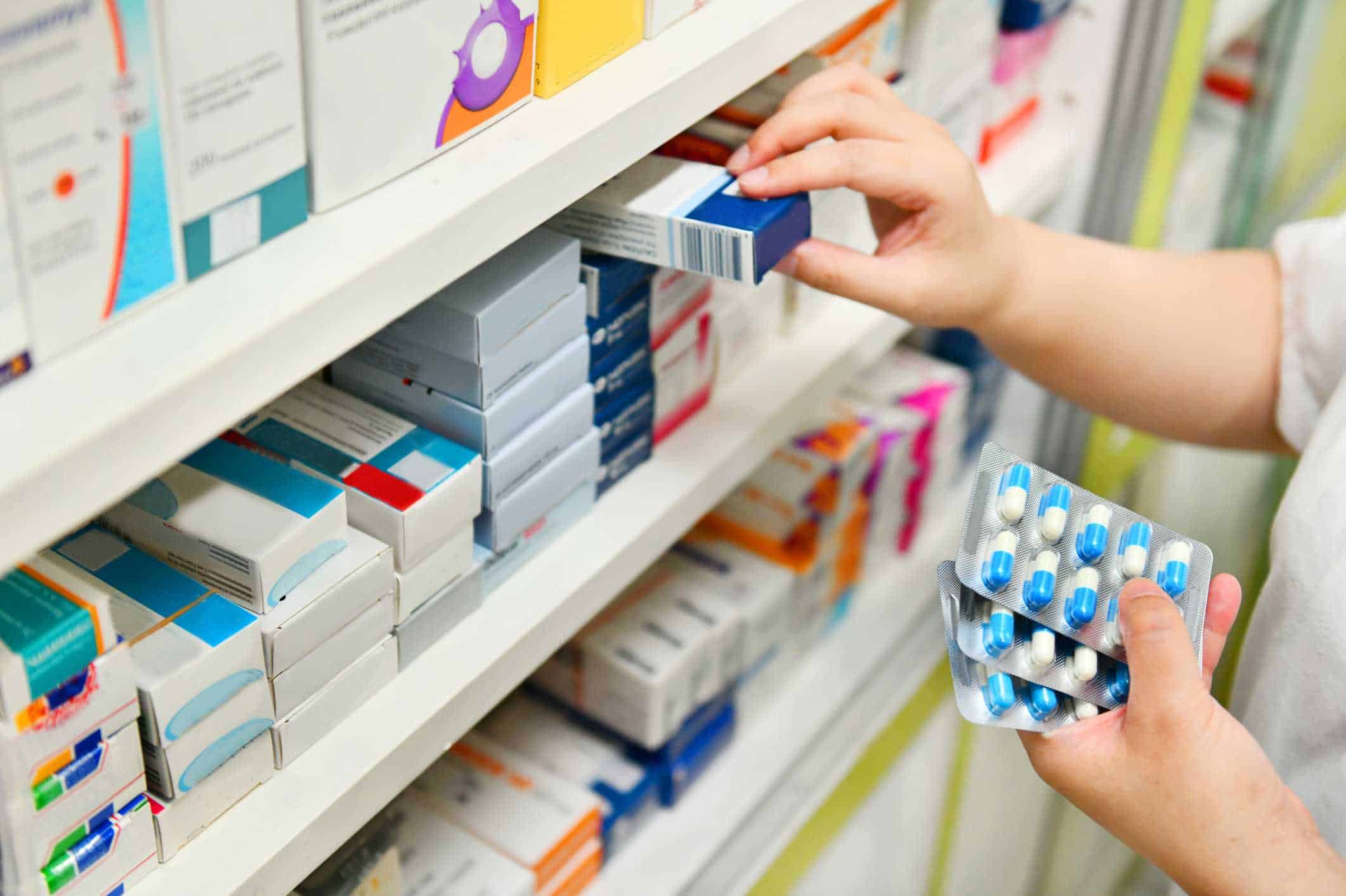 Trulicity is a once-weekly injectable glucagon-like peptide-1 (GLP-1) receptor agonist medication used for persons with type 2 diabetes to lower blood sugar (glucose). In addition to diet and exercise, it should be utilized.

Read the foods to avoid with trulicity.

What exactly does Trulicity do?

Trulicity (dulaglutide) imitates the effects of GLP-1, a hormone that occurs naturally and helps to control blood sugar levels.

Trulicity is prescribed for this purpose in conjunction with diet and exercise to lower blood sugar levels.

The risk of heart attack and stroke that do not result in death is decreased by using it. Additionally, the medication is utilized to reduce the risk of dying from cardiovascular disease.

The first drug to treat diabetes should not be trulicity. People with pancreatic inflammation have not been examined with it (pancreatitis). It does not serve as an insulin replacement.

Type 1 diabetics, those with diabetic ketoacidosis, and those with a history of serious gastrointestinal or intestinal issues shouldn’t use Trulicity. However, its effect has not been observed in children below 18 years of age.

Trulicity should only be used by type 2 diabetics whose pancreatic beta cells are still making insulin.

Once a week, Trulicity is administered by subcutaneous injection. Trulicity and insulin injection sites should be separated from one another.

90% of the amino acids in Trulicity are the same as those in GLP-1 found in nature. This makes it possible for it to bind to and activate GLP-1 receptors, which when blood glucose levels are high promote insulin production and decrease glucagon secretion. Additionally, it slows down the rate at which the stomach empties.

The first and only GLP-1 receptor agonist whose label permits its usage in combination with basal or mealtime insulin is Trulicity.

Trulicity may be used to treat type 2 diabetes and is administered by subcutaneous (under the skin) injection into the upper arm, thighs, or stomach once per week.

Based in part on findings from five Phase three experiments of Trulicity administered alone or in combination with other diabetes drugs, including metformin, pioglitazone, glimepiride, and insulin lispro, Trulicity was initially approved as a once-weekly injectable prescription treatment in September 2014.

Trulicity is a member of the group of drugs called GLP-1 receptor agonists. Another name for it is an incretin mimic.

The adverse effects of trulicity:

Trulicity’s adverse effects might range from minor to severe. Some of the most significant adverse effects that could happen when taking Trulicity are listed in the lists below. These lists don’t include every potential negative effect.

Speak to your doctor or physician for further details on Trulicity’s potential adverse effects. They can offer you advice on how to handle any uncomfortable side effects of trulicity.

Pancreatitis may be present if you experience any significant upper stomach discomfort, vomiting, swelling or a lump on your neck, low blood sugar, or a rapid heartbeat. Consult your doctor as soon as you can about this.

The common adverse effects of Trulicity that are more frequent include:

The majority of these adverse effects may disappear in a few days at a time.

These are some examples of severe side effects and associated signs:

📌A worsening or new renal injury. Dark urine, less frequent urination than normal, shortness of breath, and inflammation in your legs are some possible symptoms.

📌Pancreatitis (inflammation in the pancreas).

How does it work?

Your doctor could boost your dose to 3 mg once a week if your blood sugar level has been too high. However, you won’t be able to do this until you’ve been taking the 1.5 mg dose every week for at least 4 weeks.

If your blood glucose level still needs to be reduced after taking 3 mg once a week, your health professional may raise your Trulicity dosage to 4.5 mg once a week. However, this won’t happen until you’ve been taking the 3 mg dose once every week for at least 4 weeks.

If you’ve heard about Trulicity, you may be curious about how it functions and what it does to the body. Like GLP-1, trulicity has a multitude of physiological effects that assist lower blood sugar levels.

Trulicity is a drug that lowers blood sugar levels and does the following things:

Is Trulicity associated with weight loss?

Yes. Trulicity is not a slimming medication, although it can make you lose weight.

Trulicity (Dulaglutide) may take up to 5 weeks to begin decreasing your blood sugar levels, but the full impact won’t be felt for 3 to 6 months.