How To Avoid Getting Sick During A Glucose Test? Is It Dangerous For Your Health? 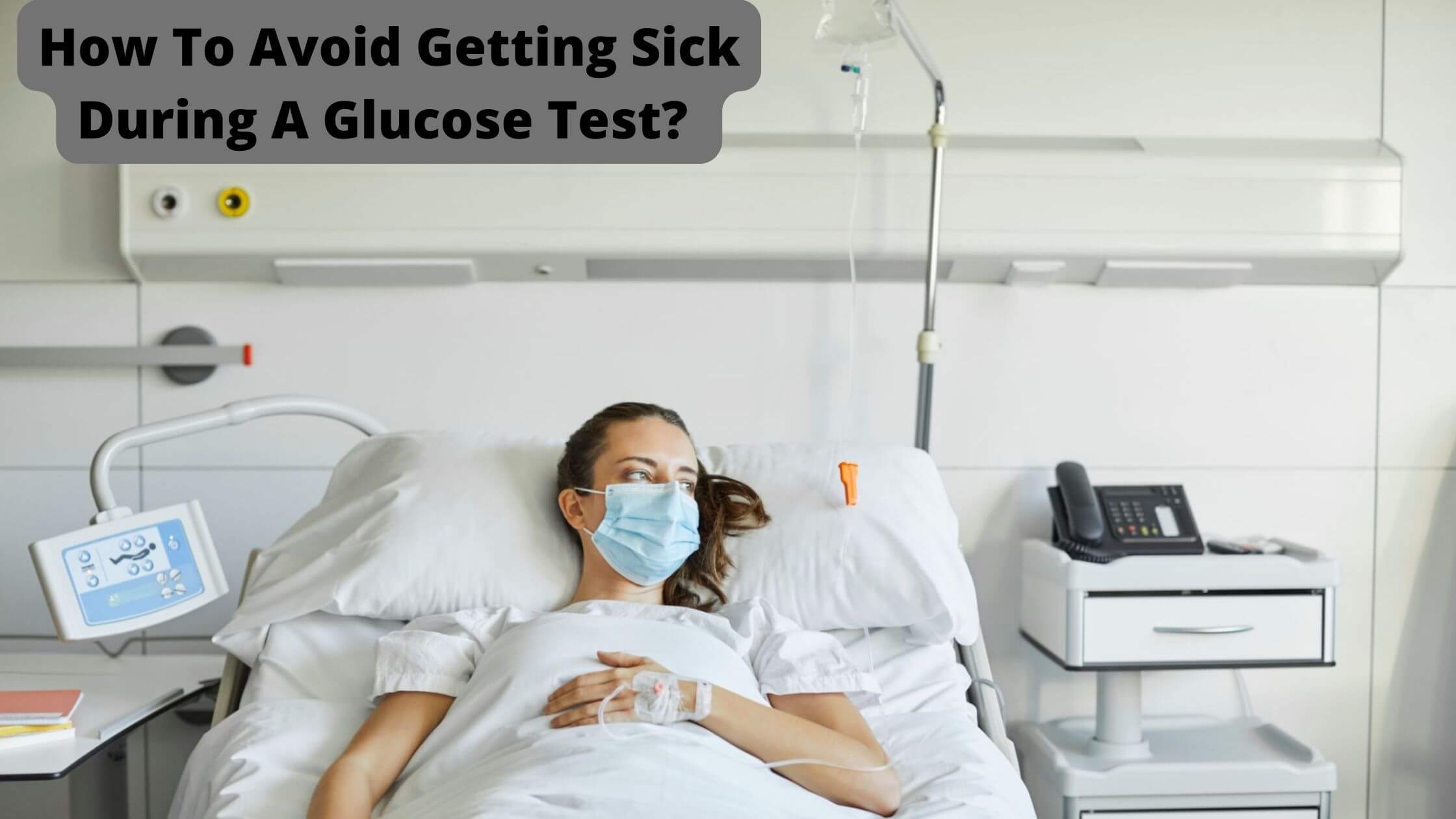 Are you quite concerned about the upcoming glucose test recommended by your doctor? You might have heard of upsetting stories about women feeling nauseated, sweaty, or lightheaded during the test. No worries. Here we discuss, how to avoid getting sick after taking a glucose test.

What Are The Precautions Taken For Sick During A Glucose Test?

There is absolutely no cause for concern as we discuss tips on how to avoid getting sick during glucose tests. Before getting into the details, first, let’s try to understand why a glucose test is performed.

What Is Gestational Diabetes?

When a woman is diagnosed as diabetic for the first time during pregnancy, the condition is called gestational diabetes.

In such cases, it can lead to high blood sugar that can affect both pregnancy and the baby’s health.

You might be shocked to know that the rate of gestational diabetes is as high as 10% among pregnant women.

Why Do Doctors Suggest A Glucose Screening Test?

A glucose screening test helps detect gestational diabetes. Hence, doctors suggest this test for some pregnant women during 24 to 28 weeks of pregnancy.

How Is The Glucose Screening Test Performed?

There are two types of tests conducted to detect gestational diabetes. Of these, the first one is

Here, you have to go through a two-step test or one-hour glucose test. You have to drink a liquid that contains glucose. After an hour of having the solution, your blood will be drawn to check the glucose levels in your blood.

What food to have before the two-step testing?

Do you still think that not eating anything before the test can increase your chances of passing the test? It’s an absolutely wrong notion. Never make the mistake of skipping your breakfast, as it causes your sugar levels to go out of order.

Instead of that, have a meal balanced with healthy carbs and protein the previous night and the morning of your scheduled glucose screening test.

To keep your energy levels high for a long time, make sure that you balance your meal with high-protein foods such as fish, lean meat like poultry, dairy products, and nuts.

Here are some healthy breakfasts that you can have.

A whole-wheat toast would be a great choice. Top it with natural peanut butter or mashed avocado.

During the glucose screening, if your blood sugar levels are found to be too high, it shows that your body is not producing enough insulin to process the extra glucose. In such cases, you need to undergo a one-step test, also known as the glucose tolerance test or three-hour glucose test.

For 8 to 14 hours before the test, you should not eat or drink anything except sip water. Here you have to drink a liquid that contains glucose. Before you drink the liquid, your blood will be drawn twice every 60 minutes post-drinking the liquid.

What Food To Have Before The One-Step Testing?

1. Have breakfast – Before the glucose screening, have a meal that contains both complex carbohydrates and protein.

2. Stay away from sugars and refined carbs – On the morning of your glucose screening, avoid having high-sugar foods and simple carbs (that include refined grains). The reason is that your body breaks these foods down quickly, causing a rise in blood sugar levels. Thus stay away from foods such as orange juice and other fruit juices, refined cereals, sugary granola, white bread, sugary toppings such as jam or syrup, pancakes, doughnuts, and sweetened baked goods such as muffins, banana bread, or croissants prepared using refined white flour.

If possible, also go for a 10-15minute walk post your meal.

Here we conclude, on how to avoid getting sick during glucose tests. After drinking the glucose solution, some pregnant women may go through problems such as nausea, sweating, or lightheadedness.

However, there is absolutely no need to be concerned, as serious side effects are very rare. Hope the above blog serves as a guide before heading for your glucose test.