Is Type 1 Diabetes The First Symptom Of Alzheimer’s? Data You Should Know! 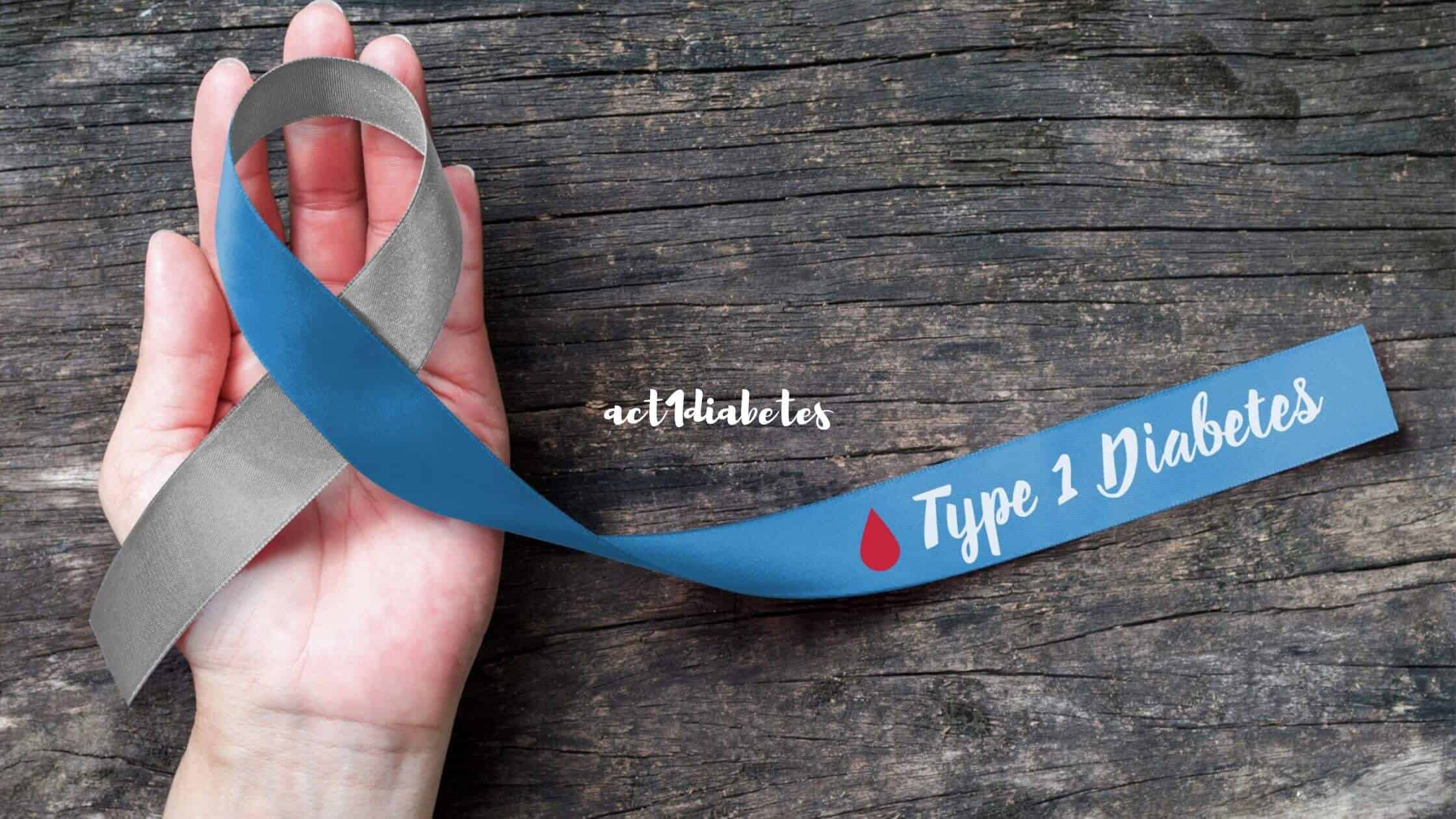 Difference Between Diabetes And Alzheimer’s

Diabetes: Diabetes is a situation where the body either doesn’t make enough insulin or becomes unable to use it. Diabetes is a chronic health condition that lasts longer and this makes an impact on how your body turns food into energy. Normally the Human body breaks down most of the food you eat into sugar (glucose) and then the nutrients from the food are released into your bloodstream.

Alzheimer’s: Alzheimer’s is a serious brain disease. It is a brain disorder in which the memory of the person is slowly destroyed. The disease also makes a bad impact on thinking skills and later on slowly the capability to carry out daily tasks also gets affected. According to a study, the symptoms of this disease first appear in the group of people who are in their mid-60.

Now let’s understand the connection between Diabetes and Alzheimer’s

When we talk about Alzheimer’s, different doctors have a different set of opinions on this. Doctors do agree that diabetes can cause Alzheimer’s but they don’t blame any particular type of diabetes for causing Alzheimer’s.

Some say that type 1 causes the brain disorder while some blame type 2 or even 3.  The American diabetes association states that there are around 34 Million Americans who are suffering from diabetes. There is a big population of Americans who are yet at the pre-diabetic stage.

Studies have concluded that people who are suffering from type 2 Diabetes have shown signs of severe brain dysfunction. The researchers have also found that increased glucose levels are the one responsible for brain dysfunction.

The research is still not over. The researchers are still finding evidence of the link between type 2 and Alzheimer’s brain disorder. Alzheimer’s is a very common type of Dementia and it is also a brain disease that is responsible for many deaths in the United States.

Researchers have found some shocking data related to diabetes and Alzheimer’s. Doctors say that patients who are suffering from type 2 diabetes have a higher chance of coming into contact with Alzheimer’s too in the later stage of life.

Alzheimer’s gradually develops in patients who are suffering from type two diabetes. It affects their thinking and responding capabilities in a very bad way. The patient loses the ability to think and even remember small things related to his daily life.

The ability to learn and make judgments gets affected along with the ability to communicate as well as carry out daily activities. Patients with Alzheimer’s suffer from a lot of negative changes in their personality and they also suffer from anxiety, anger as well as confusion to a bigger extent.