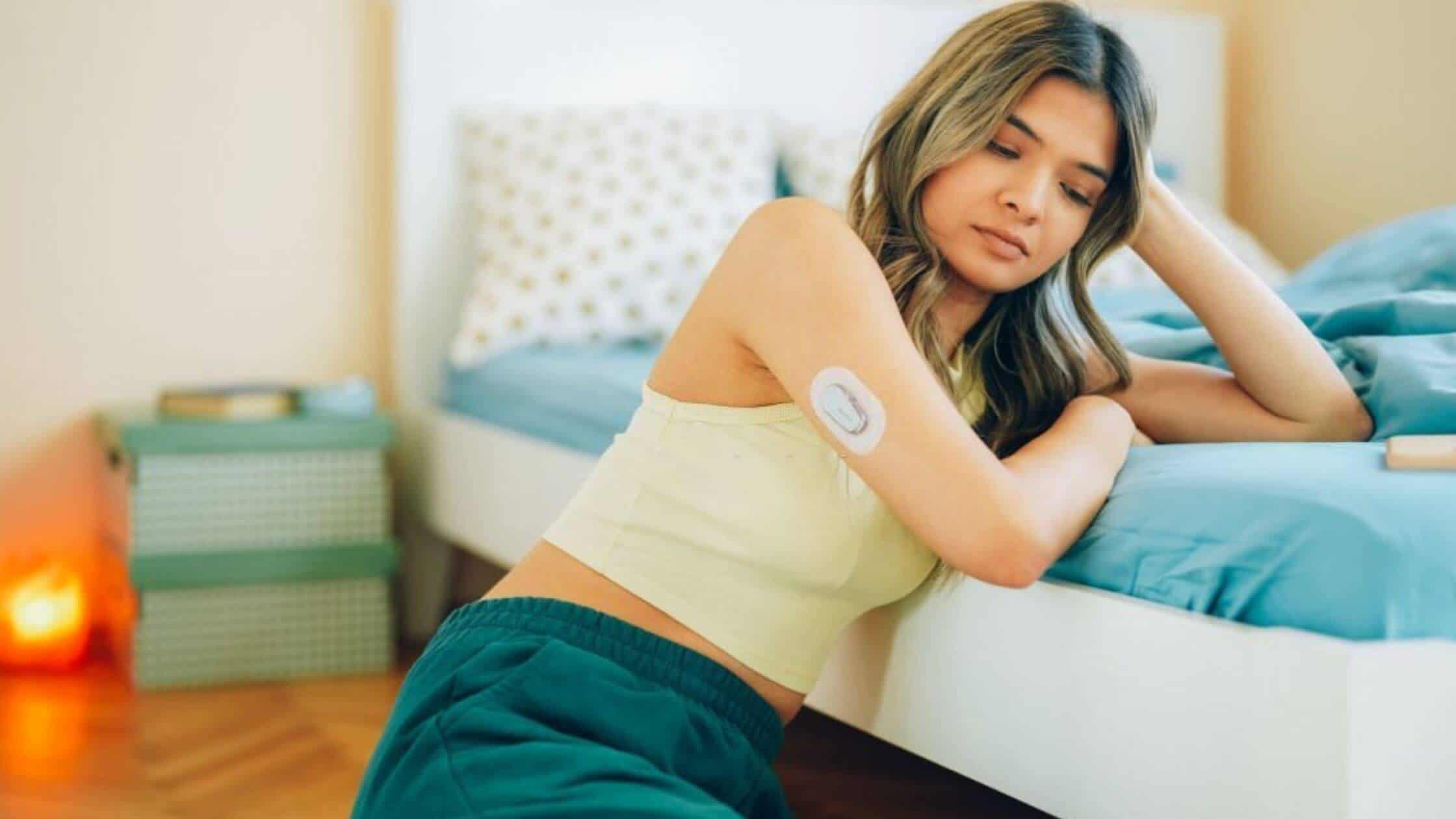 The psychological burden imposed by diabetes increases the risk of loneliness. There is a meta-analysis showing that individuals with diabetes are about twice as likely to feel lonely as individuals without diabetes. A major catalyst of loneliness is depression. To be precise, loneliness is the effect whereas depression is the cause. The lifetime prevalence of major depression is higher in those with diabetes compared to those without diabetes.

Diabetes Increases The Risk Of Loneliness!

The main job of your insulin receptors is basically to take the glucose from food and bring it into the cells so the cells can have energy. What happens in the setting of insulin resistance or abnormal insulin action is that there is a failure of glucose to enter those cells, and so the cells do not have energy, and they have to use other sources for energy.

Patients diagnosed with diabetes usually face a set of new complications, and most of them are psychological. If there are complications that are associated with functional impairment and in a setting of a lack of social support and passive coping skills, can certainly lead to depression.

It turns out that hyperglycemia itself, which is associated with diabetes, tends to actually adversely affect the parts of the brain that control mood and cognition, namely the hippocampus. This is why diabetic patients not only feel depressed but also suffer from cognitive impairment. So individuals with diabetes at baseline have about a 50% higher risk of developing depression during follow-up compared to those without diabetes and it is independent of differences in complications, socioeconomic status, and obesity.

It looks like diabetes does predict loneliness, but what about loneliness predicting diabetes? The depression and the psychological burden of the disease may lead to loneliness and obesity through a variety of mechanisms. There are also the behavioral aspects. Typically individuals who are depressed, do not like to exercise, tend to overeat, maybe less inherent with the doctors and weight loss recommendations may face the risks of obesity and insulin resistance.

In addition, some of the treatments that are used for depression can actually induce obesity. Particularly some of the atypical antipsychotics are now used as booster therapy along with the serotonin reuptake inhibitors to induce obesity and insulin resistance. Studies have shown that individuals with loneliness have a lot of risk factors for type 2 diabetes.

Those who are physically less active, have a higher body mass index, consume more calories throughout the day, and lead an unhealthy lifestyle have an increased risk of getting diabetes. Smoking is another risk factor for diabetes. According to a study conducted by CDC, individuals who smoke or vape, have about a 21% higher risk of developing type 2 diabetes.

There is still a missing link, a link between the brain and the pancreas. Loneliness occurs in the head. All the thoughts keep scrambling up the neurons. On the other hand, diabetes begins in the pancreas. Whenever you feel any type of stress, it activates the hypothalamus which helps secrete some anti-stress hormones and stimulates your sympathetic nervous system to be activated also.

You have an increase in cortisol as well as catecholamines, which you may refer to as adrenalin. Once the stress gets mitigated, the cortisol feeds back to the pituitary gland and the hypothalamus just shut this off, because your body does not want this system activated all the time. But what happens in disorders like depression and chronic stress is that you have the chronic activation of the HPA access.

This leads to activation of the sympathetic nervous system and they co-activate each other. It points to an increase in the levels of cortisol. Interestingly, when you activate the sympathetic nervous system, it also activates your inflammatory system. This whole process is directly linked with insulin resistance, so eventually, it can lead to the development of type 2 diabetes.

According to a study, it is shown that there are almost similar rates of depression in type 1 and types 2 diabetes in children and adolescents, maybe slightly higher in type 2. Type 1 diabetes is typically diagnosed in late childhood to early adolescence. Whereas type 2 diabetes tends to be a disease of later ages. But the loneliness has its onset between the end of adolescence and young adulthood. And then there is a second wave of depression that occurs in mid-life as well. So one kind of depression may actually predict the development of the other.

One of the challenges with cortisol is that it is variable throughout the day like many hormones, so it is highest in the morning when you first wake up, and then it gradually goes lower throughout the day. It is found that in the cases of type 2 diabetes, instead of having that robust cortisol response when you wake up in the morning, it is actually very blunted and you can see that same cortisol profile in depression.

In addition, there is a loss of variability in cortisol throughout the day. Instead of it reaching a peak, it tends to be higher at the end of the day in cases of loneliness. So we see that diabetes and loneliness share a very similar neuroendocrine profile.