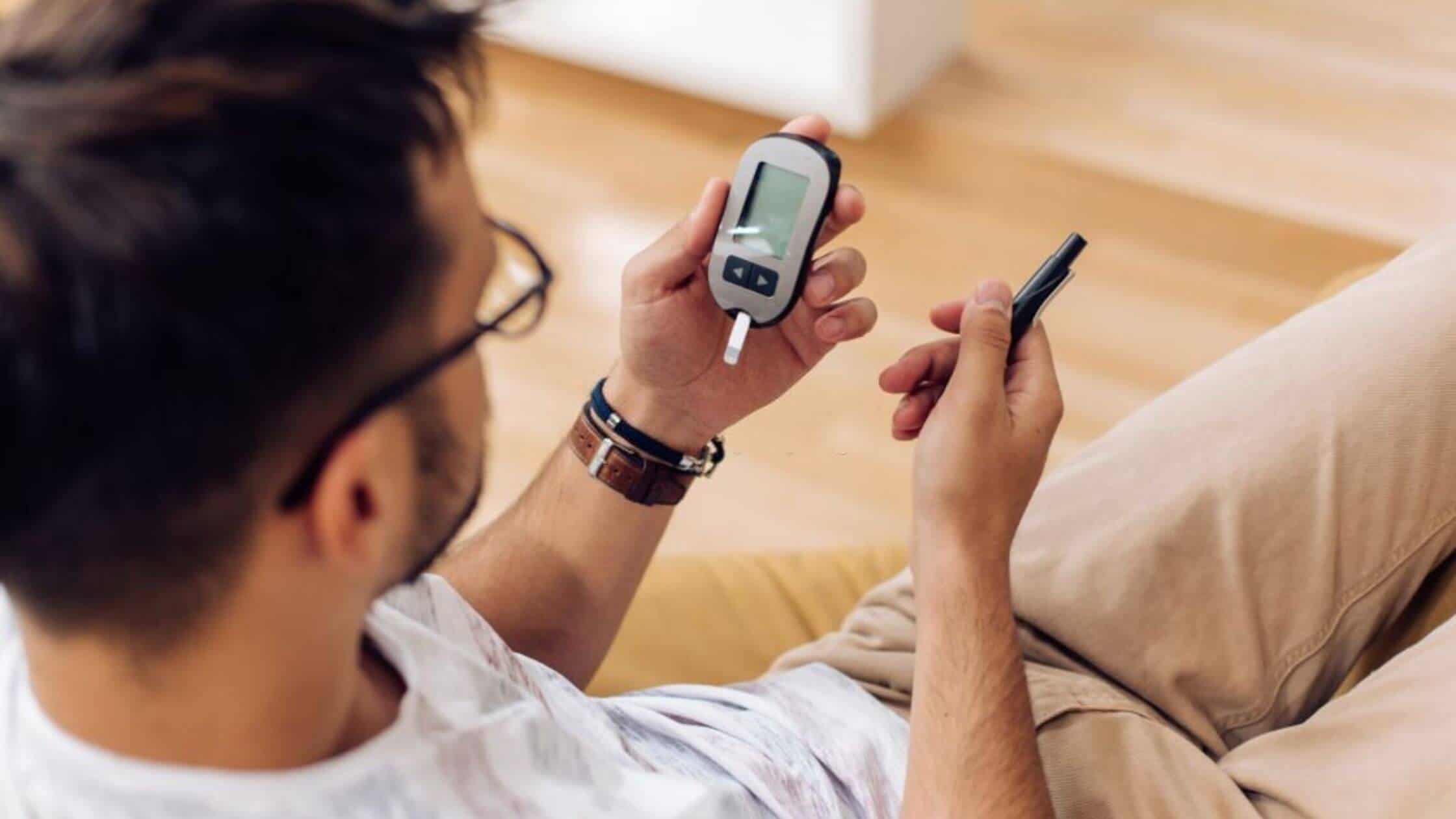 Doctors do not know what causes the immune system to behave this
way. But they suspect the modern-day diet, environmental issues, exposure to
certain toxins, and genetics as some of the reasons.

There are no exact symptoms that we can point to. It depends on the area where the immune system attacks or sometimes the same symptoms may be caused by some other diseases. Therefore the diagnosis of the disease is also difficult. Till now more than 80 autoimmune disorders have been known to men of which 14 of them are common.

Some of them affect one part of the body. For example, Type 1 diabetes affects the pancreas. Some of them like systemic lupus erythematosus (SLE), affect the whole body.

Latent Autoimmune Disease in Adults or LADA, like type 1 diabetes is an
autoimmune disorder that affects the pancreas. It is also known as ‘Slowly
evolving immune-mediated diabetes’. The immune system destroys the insulin-
producing cells known as beta cells.

Thus the pancreas produces little to no insulin. Insulin is a hormone that is required for glucose to reach the cells to produce energy. So insulin injection is often prescribed by doctors as a treatment. Latent autoimmune disease in adults is a slow-progressing form of
autoimmune disease.

Unlike type 1 diabetes, with the Latent Autoimmune Disease in Adults, you would not need insulin injection for several months or years after the diagnosis of the disease.

Latent Autoimmune Disease In Adults Falls Between Type1 And Type2

Some doctors believe, based on evidence that the cause of Latent Autoimmune Disease in
Adults are vaccinations. Frequent vaccinations nowadays can cause a lot of
inflammation from repeated stimulation of the immune system.

This is backed by the fact that we could not see people with Latent Autoimmune Disease in Adults, in the early ’90s or ’80s. It was only after the introduction of repeated
vaccinations that the cases of type 1.5 diabetes became common.

Type 1 diabetes is usually diagnosed in children and young people and is therefore called juvenile diabetes. But Latent Autoimmune Disease in Adults usually is diagnosed in people over the age of 30.

Latent Autoimmune Disease in Adults is similar to that of type 1 diabetes,
which includes excessive thirst and hunger, excessive urination, fatigue, tingling
of nerves, and often blurred vision.

It is important to make sure to eat foods rich in nutrients, specifically phytonutrients because it decreases the complication from diabetes. This way the severity of the symptoms can be controlled. Another way is to get more vitamin D as it is the best micronutrient to reduce inflammation. Getting enough sunlight can be the best solution for it.

Adding more zinc can also help as zinc is essential for the beta cells and the immune
cells. The key is to find the right treatment strategy from the time of diagnosis
that can reduce the rate of decline of beta cells, ensuring adequate metabolic
control and thereby reducing the risk of diabetic complications.

A 21-month Scandinavian study with 64 patients with Latent Autoimmune Disease in Adults,
aged 30 to 75, observed and compared the impact of two different treatments.
The first method is to start early on insulin injection. Second, an oral medication,
used by type 2 diabetes patients called Sitagliptin.

The oral medication makes the pancreas secrete insulin when the blood sugar level is low. But there is a risk factor as some doctors believe that this treatment when used by patients with Latent Autoimmune disease in Adults might wear out the pancreas faster.

Studies have shown that after 12 years of diagnosing, the pancreas of a person suffering from Latent Autoimmune Disease in Adults, produces the same level of insulin as a person
suffering from type 1 diabetes. This means that the day-to-day management of
Latent Autoimmune Disease in Adults becomes identical to managing type 1
diabetes as your body depends on the presence of insulin production to survive
and maintain healthy blood sugar levels