What Are The Early Symptoms And Signs Of Diabetes In Women? 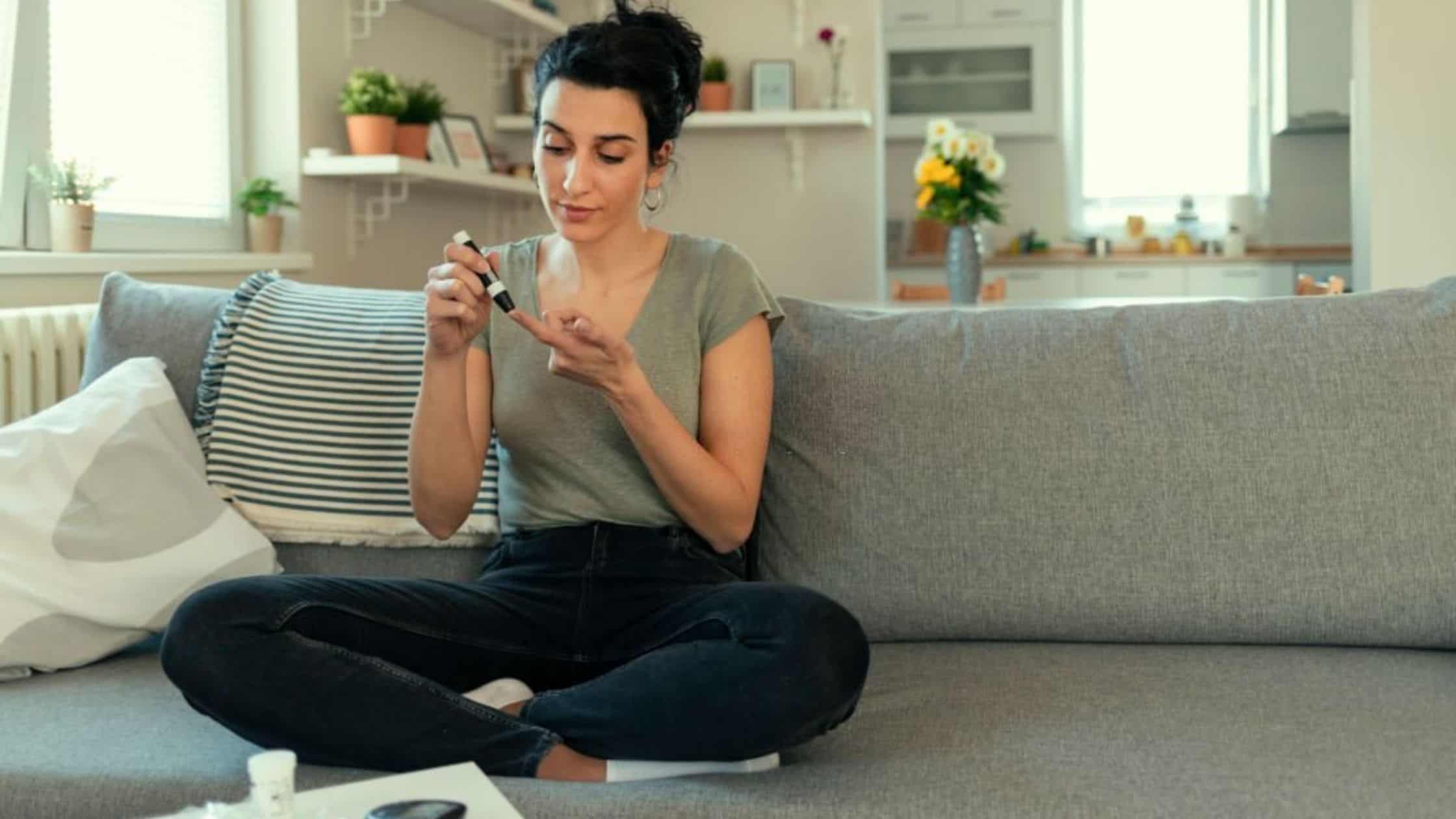 Diabetes or diabetes mellitus is a chronic disease that occurs either when the pancreas does not produce enough insulin or when the body cannot effectively use the insulin it produces.

Insulin is a hormone that regulates blood sugar. The role of insulin is to transfer glucose from the blood to cells for storage and energy production.

When the pancreas does not function properly the level of glucose in the blood rises drastically. This when untreated can cause damage to the nerves, kidneys, eyes, and other organs.

Common Symptoms Of Diabetes In Women

There are different types of diabetes like type 1 diabetes, type 2 diabetes, pre-diabetes, and gestational diabetes. There is also a rare case called diabetes insipidus, which is related to kidneys.

Each type of diabetes has unique symptoms. But there are some general symptoms all diabetes patients face like increased hunger and thirst, frequent urination, weight loss, nausea, darkening of the skin in areas of body crease, skin infections, slow healing of wounds, numbness of feet, fruity breath odor, and fatigue.

Diabetes has also been shown to increase the risk of heart disease. There are different symptoms based on gender. Apart from the general symptoms, men may face decreased sex drive, erectile dysfunction, and even poor muscle development.

Symptoms Seen In Women With Diabetes

women with diabetes can have infections and thrusts in their vagina, caused by a fungus called Candida Albicans. Itching, soreness, and vaginal discharge are common symptoms.

A white coating is often seen on the tongue and inside the mouth. The high levels of glucose in the blood can set off fungal growth. Bad breath, Redness, soreness, swollen gums, and trouble eating and swallowing are other signs of oral yeast infections.

women suffering from diabetes have a higher risk of developing urinary tract infections. Urinary tract infections can be caused due to bacteria. This is common in diabetic women as the high level of sugar in the blood may hinder the immune system of the body and thus cannot be efficient in fighting those foreign cells The symptoms may include painful urination and burning sensations.

Some women with diabetes have bladders that do not empty all the way. This creates an ideal environment for bacteria to grow.  A solution is to keep the blood sugar levels as close to the target level as possible. To wear cotton underwear and urinate often instead of waiting for the bladder to be full are the solutions to cure urinary tract infections.

The high level of glucose in the blood can damage the nerve fibers. This condition is called diabetic neuropathy. This causes tingling of nerves and loss of feeling in different parts of the body. This may also affect sensations in the genital area and thus lowering woman’s sex drive

The complications in the vaginal tract can make the tract dry and cause pain during intercourse. Consulting an expert can help, as they can prescribe vaginal lubricants and some exercise to increase sexual response.

This is the main cause of infertility in women. There is a direct link between diabetes and polycystic ovary syndrome. This is the reason for irregular periods, thinning of the scalp, acne, depression, excessive hair growth in the face and body in women.

The solution for the irregular periods is to monitor the sugar levels and the occurrence of periods and determine whether there is a pattern or not. There might be a need to use more insulin in the days before insulin. It is also important to talk to a doctor before changing the dosage.

Diabetes can make pregnancy harder and certain measures should be taken before considering having a baby. Delivery through cesarean, high blood pressure, stillbirth, or miscarriage are the risk factors. It may also cause the organs formed during the first 2months of pregnancy to have defects. Being born too early, having breathing problems, and having low blood sugar levels are some of the problems newborn babies face

In some women, the pancreas does not produce enough insulin to meet this need. The risk factors include reasons like being overweight or obese, family history of diabetes, heart disease, high blood pressure, and high cholesterol.

After menopause, the body produces less estrogen, causing ups and downs in blood sugar levels. Gaining weight and the need for more insulin can lead to diabetic medications. Apart from medications, to control sugar levels, it is important to keep the heart healthy as the chance of developing heart disease after menopause is higher.

The chances of getting diabetes are more in women compared to men. A change in lifestyle and implementation of some alternative remedies can help to manage the symptoms and help us to improve our overall health.